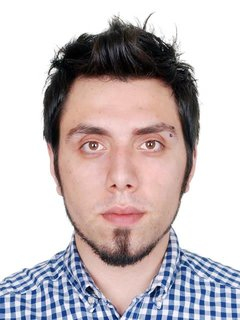 Founded in 2010 by two Reinwardt Academie students, Suzan Kalle and Rob Ritzen, De Kijkdoos started its activities as an alternative/public exhibition space on Weesperstraat 41 in Amsterdam. The exhibition space consists of 23 small billboard boxes attached to the building where many local and international emerging artists have the opportunity to exhibit their works. Regarding the space is allowing the viewer to have a quick sneak-peak while passing the Weesperstraat, the name De Kijkdoos fulfills the realization of its literal meaning “diorama” in an artistic approach.

Beside this public space, in September 2015, by the approval of Gemeente Amsterdam Stadsteel Centrum, De Kijkdoos officially opened its second space as a nonprofit initiative, located on the entrance hall of Wilhelmina Pakhuis with a 120 m2 exhibition space. The new space aims to bring artists from Europe and Turkey together in temporary contemporary art-based exhibitions, where divertive political, historical and cultural narratives are told and shared with the public.

My internship at De Kijkdoos can be classified under 3 main subtopics: