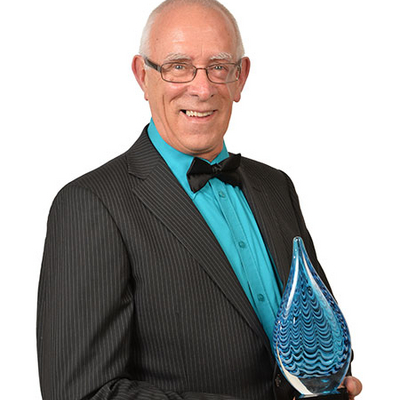 One of my best experiences in life and a wish to many students interested in that field of study. Being able to learn museology with people from around the planet Earth was a very nice experience and such a source of enrichments.

When I chose to come to Amsterdam after a return to school at 40 years old, I had been well advised by colleagues to choose the Reinwardt Academy because of the reputation of some of the teachers. I was previously a merchant navy navigating officer and I had work on two Dutch cargo ships from Groningen and by the way a bit more familiar with Nederlands. I had completed a bachelor degree in Science, Technology and Society at the Université du Québec à Montréal in 1994. From that formation, I decided to complete a master degree in museology because of various experiences in science museums and summer exhibitions.

When I came back to Montreal at the Summer of 1995, some of the people that had encouraged me to go to Amsterdam told me that I had studied in English, that I was a bit old and that they thought that I had no chances to work in the field of museology in Montreal. I answered them quickly that I was going to let them be liars. As we have been well formed and told a few times that small museums and regional museums have the same needs of professionals as big prestigious museums, I decided then to leave the city of Montreal and go towards the East part of the province of Quebec. After a series of contracts in different museums, I joined the team of ASTER in 2004, a small regional science museum and astronomical observatory which has developed an expertise in the support of science teaching for the elementary and high schools. After a year as a scientific educator visiting the schools in order to check the quality and pertinence of our workshops. In 2005, I became the director and I started to expand our services to the Francophones schools across Canada. I also succeeded to obtain the collaboration of a prestigious Foundation which gave across the years more than 650,000$ CND. With different partners and Universities, I contributed to expand the amount of scientific workshops from three to eight workshops (see http://www.asterbsl.ca/fr/sciences-au-primaire).

I cold never have completed all that without the excellent formation I received at the Reinwardt Academy under the direction of Peter van Mensch.

It was almost at the beginning of the use of Internet within the museums and when I presented the project to the group, it was received with a certain scepticism from the director of the Reinwardt Academy. But it was well received here and when I came back to Canada to complete my thesis, I received a scholarship to make a study trip from the Canadian Museums Association. I visited three of the museums by train across the United States (Franklin Institute in Philadelphia, The Boston museum of Science and the Exploratorium of San Francisco). This research was fundamental for all the years I was at the direction of ASTER.