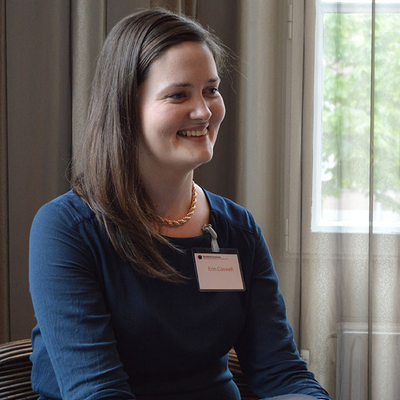 Shaping the Singular, Secret and Sacred: internal influences in repatriation with a focus on indigenous cultural property

This thesis discusses one of the most controversial topics in contemporary museum practice: repatriation, or the return of items of cultural property to individuals or groups representing previous owners. It is not a justification nor exploration of a particular stance on the issue, however, but rather an investigation of the inner workings of the repatriation movement and the legislation, professional obligations and discussion which surround them. For the purposes of this study, the range of materials currently subject to claims for repatriation has been divided into categories; namely human remains, antiquities, ‘looted’ art and indigenous cultural property. While these categories all fall under the umbrella of repatriation, they are in fact largely separate issues, stemming from different historical circumstances and often entailing different solutions. The hypothesis investigated in this work is that, alongside external influences such as indigenous movements, economic fluctuations or the political desire to atone for unresolved grievances,repatriation is internally stimulated, with developments in one area affecting other areas in turn, whether by the promulgation of legislation, providing arguments and moral positions which can be used in multiple debates, or through the influencing of public opinion.