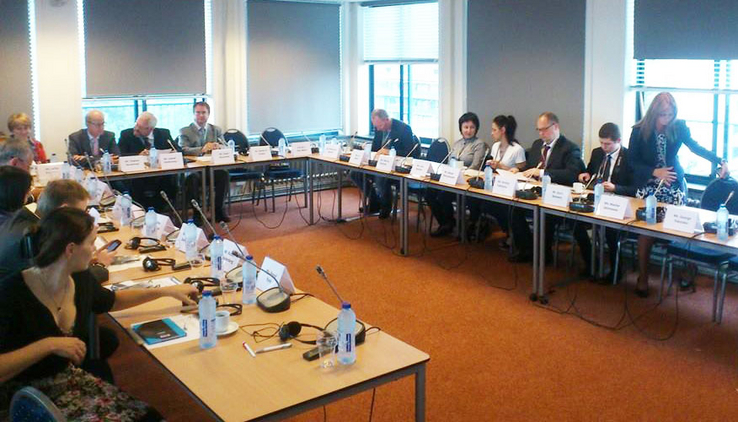 Civil servants, higher education lecturers and volunteer organisations for the preservation and restoration of monuments from Moscow visited the Netherlands in early September. As a result of the recent economic boom in Moscow, which has a surface area a tenth of the size of the Netherlands and 18 million inhabitants, the heritage is under great pressure. The delegation was searching for the best practices in the restoration and preservation of monuments. The final conference on cultural resource management in the Netherlands and Russia took place on 5 September at the Reinwardt Academy.

Final conference
The architects Pi de Bruijn and Paul Meurs and the Amsterdam museum collaboration broker Björn Stenvers made special contributions to the final conference. Participants from the Netherlands included employees of the Embassy in Moscow, lecturers, students, and alumni of the Reinwardt Academy.

The Russian visitors were amazed at the refined and extensive regulations of the Dutch preservation of monuments. De Bruijn en Meurs pointed out the importance of an integral approach to the city as landscape. Dutch landscape architects are now involved in the restoration of twenty city parks in Moscow.

More information about the conference

Reinwardt goes Moscow
The initiator was the Polytechnic Museum Development Foundation in Moscow, a steering group of young ambitious professionals who are collaborating with the Higher School of Economics (HSE) in Moscow on the reform of one of the world’s oldest science museums. The existing study programmes in the Russian Federation are mainly preoccupied with conservation and management.

Lecturers from the Reinwardt Academy Ruben Smit, Marc Pil, Simone Stoltz, Theo Meereboer, Jasper Visser and lector Riemer Knoop will, in turn, explore Moscow in the Autumn. They will research the possibilities of establishing a contemporary study programme in Museology and give sample lectures on Museum Management, Curatorship, Audience Development and Digital Engagements. 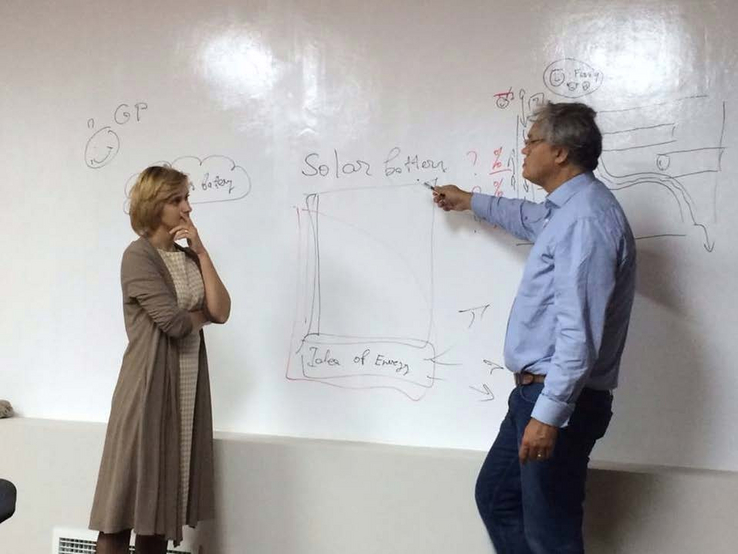