HE.CO; the valorization of heritage 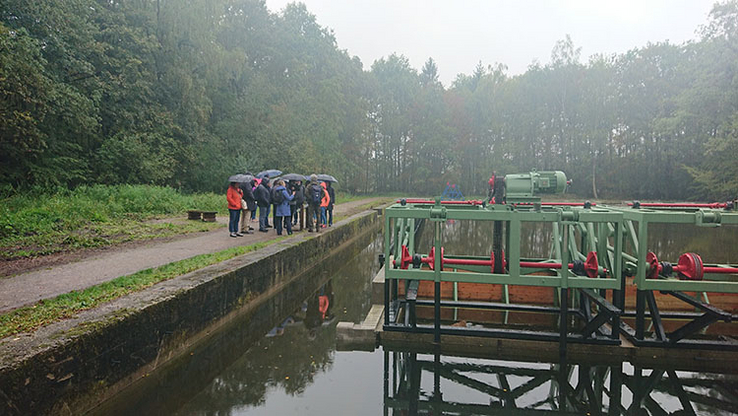 This month twenty museum and library professionals from Italy, Lithuania, Slovenia, Malta and the Netherlands met up at the Reinwardt Academy. This happened in light of the Erasmus+ project HE.CO, aimed at the economic valorization of cultural heritage in small local communities.

The Erasmus+ project Heritage valorization of small local communities (HE.CO) was set up by cultural heritage professionals from Italy, Lithuania, Slovenia, Malta and the Netherlands to learn from each other’s best practices about how to responsibly exploit local cultural heritage sites. The project touches upon several of the Reinwardt Academy’s research subjects: heritage and public space, cultural entrepreneurship, and valorization and ethics.

Urk, Schokland and the Waterloopbos
This month the twenty professionals involved in the project gathered at the Reinwardt Academy for a two-day programme, organized by teachers Marieke van der Duin, Marjan Otter and Bob Crezee. The first day consisted of presentations and workshops, the second of field trips to three Dutch best practices: Urk and Schokland, two islands turned into towns on land reclaimed from the sea, and the Waterloopbos, a former open-air laboratory researching water flows and waterworks.

During the meet-up results of the past year were also discussed as were the plans for 2020. That final year of the project will see study visits to Malta and Slovenia as well as a closing training programme at the Reinwardt Academy.